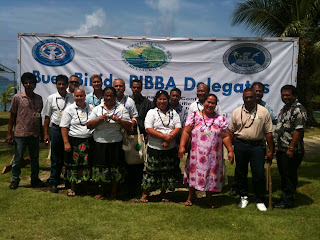 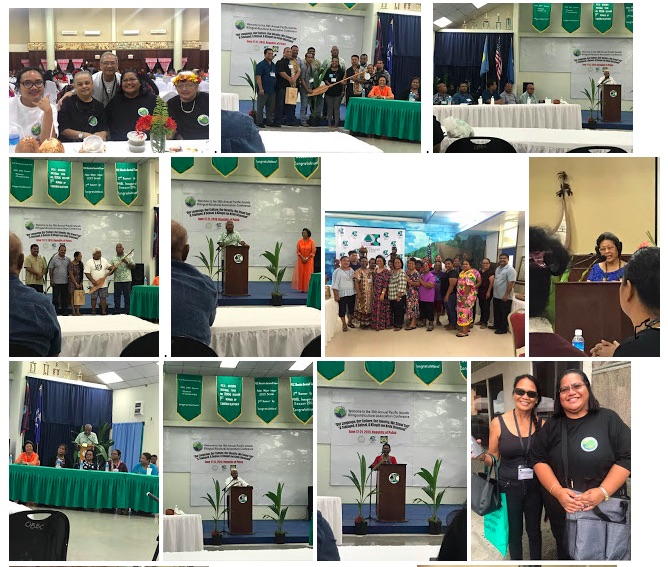 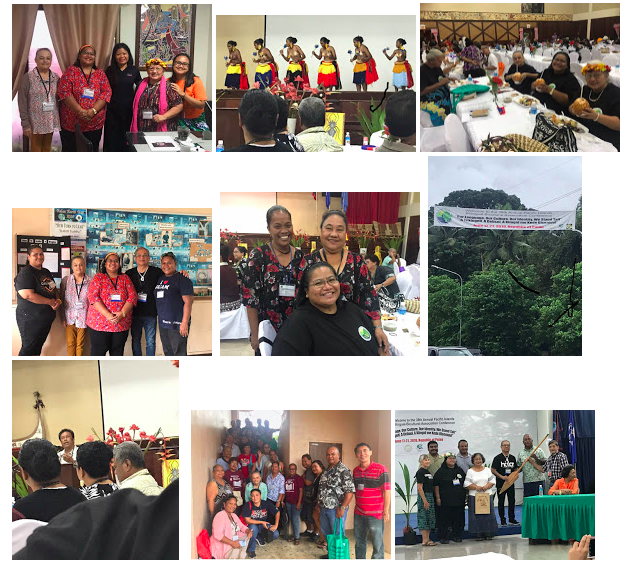 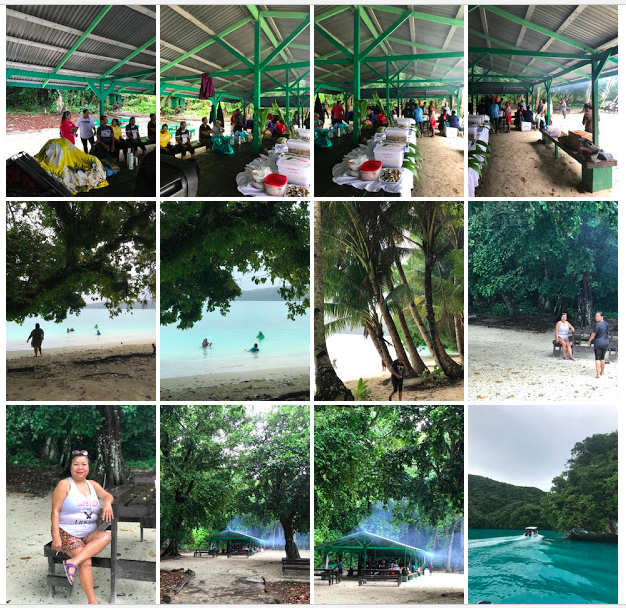 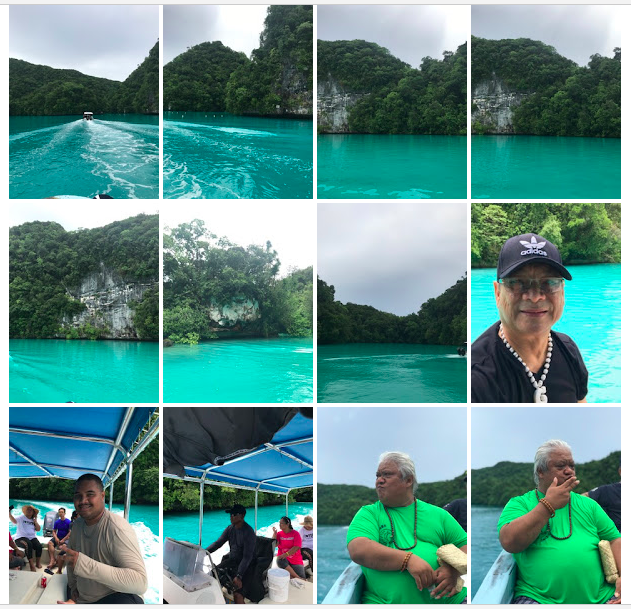 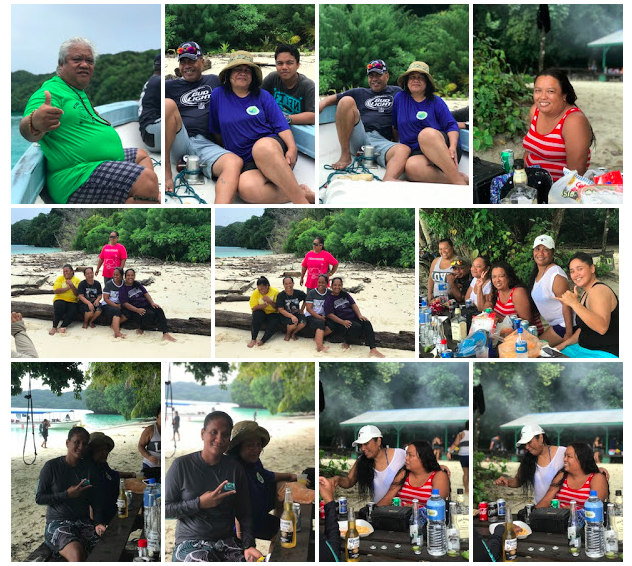 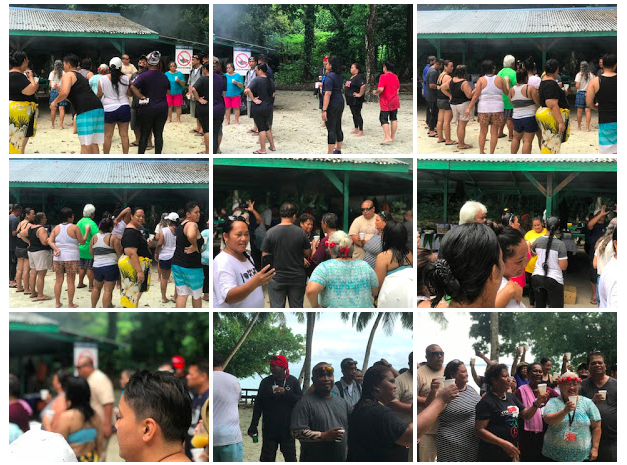 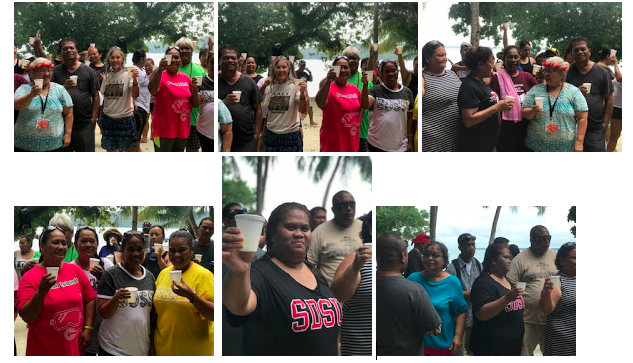 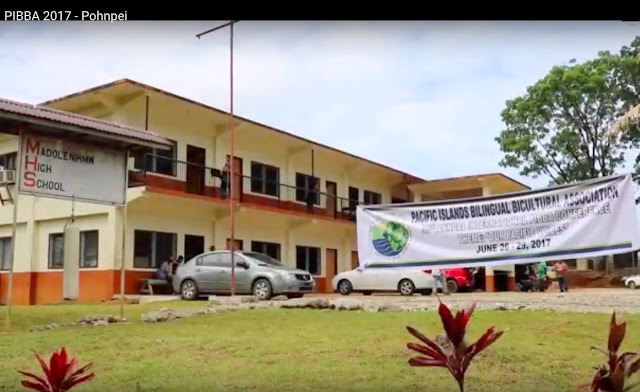 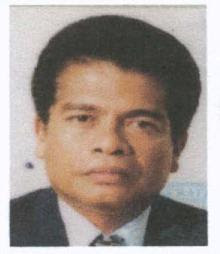 1. What made you join PIBBA?

2. How long have you been a member of PIBBA?

I’ve been an official member for three years, but I’ve been a loyal supporter and follower of PIBBA for nearly 20 years.

3. Has PIBBA made an impact in the Pacific Island entities?

Based on my own opinion, in which I am entitled to this loaded question, PIBBA is making some positive impact in the Pacific Island entities but not suffice comparatively to its outflow and disappearance. You heard the presentation from the Kosrae panelist and the local chapter of Kosrae during the last day, that they lost their culture and language in their entirety 201 years ago. The attempt to restore is challenging, but they will not surrender and retreat, because they have realized the great importance of cultures and languages for us, the islanders that were born and raised with them.

4. Why should others join PIBBA?

Others should join PIBBA, because our only God-given identity is our own cultures and languages that must be preserved, avoid being lost, and promoted. This tells the world who we are and what we are. We can try all we can to be Americans, but cannot because we are who we are.

Behind the words and customs we speak, there are meanings, ideas, and feelings accumulated by our ancestors for thousands of years. Every object seen or made, every phenomenon, relationship, or idea, everything that meant anything from time immemorial became recorded in languages as they evolved. No language will ever be better suited to a particular place or a particular culture than the one language that was created exactly as a reflection of that place and that culture over time. So in any particular part of the Pacific, we should think of our language not as a collection of words, but as a living repository of literally everything that was ever experienced by our ancestors, everything that existed in our island, touched our people, and shaped our lives and worldwide.

PIBBA aims is to bring the Pacific Island entities together to promote cultural and language activities by disseminating information, involving communities, and encouraging quality education programs through the western Pacific. Therefore, I applaud the organization’s mission and will support its goals.
In light of this, we must remember that the essence of language is joined together by culture that we see or observe in our daily experiences at home and migrated into the wider Pacific Islands community. If we do not preserve our cultures and languages, the future generations will lose part of their identity. They will look at the remains of meeting houses and canoes in the museums, listen to our songs and stories on audio recordings, look at the moon rising over the lagoon and wonder why they feel nothing. They will wonder when their connection with the ancestors was cut off, when did they become the same as everyone else, and when did this world become so boring and monotonous. They might feel sad about it, but they will lack the words to express it.
Join PIBBA, so that we can strengthen the organization’s mission of preserving our islands’ cultures and languages, because together, we can make a world of difference!
Posted by mnrivera at 16:36

Indigenous Teachers of the Year

Click here to view the PIBBA Pohnpei Indigenous Teachers of the Year.

Indigenous Pioneers of the Year

Click here to view the PIBBA Pohnpei Indigenous Pioneers of the Year. 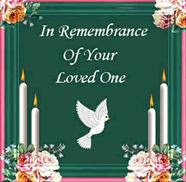 In memory of our beloved past PIBBA Presidents, Officers and members, we especially dedicate this website to you. Click here to view our Memoriam dedication page.